Benefits of Clitoral Stimulation During Sex 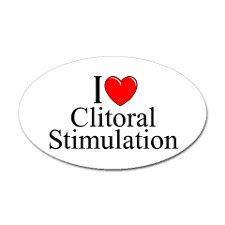 By far the most common way for a woman to regularly reach orgasm is through direct or indirect clitoral stimulation, but before we jump into that subject, I think it may help to share with you some information about the clitoris.

The clitoris is located just by the vaginal entrance and behind the labia minora. In most women, it is a small nub of flesh which contains a high concentration of nerve endings which make it highly sensitive. It is often covered by a clitoral hood. Many people don't realize that only a small portion of the clitoris is actually visible. The remainder of the organ is surrounded by the rest of the reproductive system and extends all the way to the bottom of the pubic bone.

Two things are particularly interesting about the clitoris. First, all female mammals have a clitoris. This is interesting because the sole purpose, at least according to biologists, of the clitoris is sexual pleasure. That would seem to mean that humans aren't the only ones who enjoy the way sex feels.

Second, the clitoris is made from the same material as the penis. In fact, in men the clitoris becomes a full-fledged penis after the embryo is exposed to testosterone in the womb. Just like the penis, the clitoris fills with blood and becomes erect during sexual arousal. The clitoral hood is essentially the same as the foreskin of a penis. The only real difference between a clitoris and a penis - besides location in the body - seems to be that the penis is also used for urination while the clitoris is not.

With that said, it is important to realize that the clitoris is really similar in size to the penis, even though most of it cannot be seen. Vibrations through the pelvic region caused by intercourse could stimulate the nerve endings in the unseen part of the clitoris as well and this can also cause orgasms. What many people don't realize about the clitoris is that the penis alone usually cannot stimulate it. Because of its position in the woman's body, the ability of the penis to provide rhythmic stimulation to the clitoris is extremely difficult. That means traditional intercourse usually needs to be coupled with clitoral stimulation.

Other couples I've met with have resorted to an alternative approach. One person reaches orgasm at a time, depending on how each person best reaches orgasm. As this may be an option, it is usually not the most satisfactory approach as there could be a lack of intimacy perceived by one of you.

One of the best things about the clitoral orgasm is that it can be achieved in many different ways because the entire area is highly sensitive. Experimenting with these types of orgasms can also add some interest and spice to sexual relationships which may have become less enthusiastic over time. The key is experimenting because different women prefer different types of clitoral stimulation. While some prefer direct stimulation, others find it uncomfortable and prefer to have the area around the clitoris stimulated instead. Women who have masturbated will generally have a much better idea of what type of stimulation they prefer than women who have not.

Before I close this blog, let's talk about what happens during a clitoral orgasm. As I mentioned above, the clitoris feels up with blood and becomes erect like a penis. This means it is usually easier to spot when your partner is aroused. However since the clitoris does not need to be erect for sexual intercourse to occur, clitoral orgasms will only happen if you or your partner is aroused properly. That means some type of foreplay is generally a requirement. When the clitoris is stimulated repeatedly, it becomes more engorged with blood and this further heightens its sensitivity. With other stimulation a point is reached when all of the tension in the area must be released and this point is considered the orgasm. 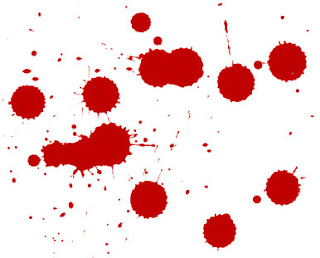 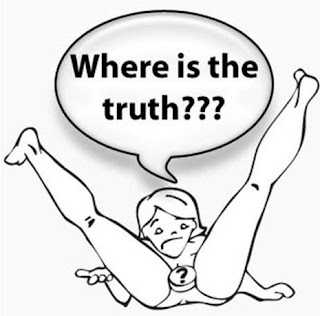 The G-Spot... Fact or Fiction?

DrDaveFL
In 2006 David received his certification as a Certified Sexologist from the American College of Sexoligists and in 2001 David received the degree of Doctor of Science in Therapy from Bridgewater University. His focus of studies were sexual health and neuropsychology. Prior to that, David received a dual masters from JHU in psychology and computer sciences.